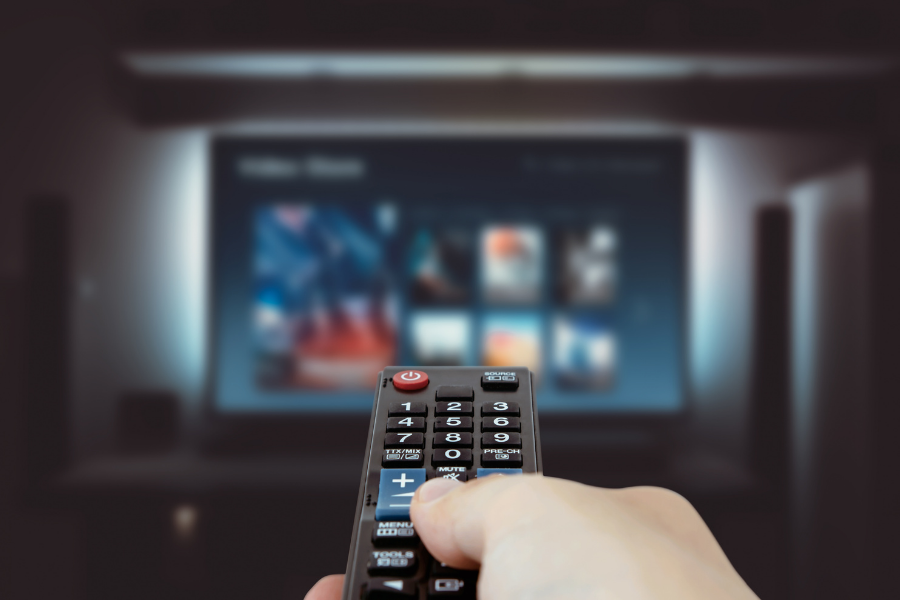 Ready to boost your internet speed with Centre WISP and leave video buffering behind for good? Here’s a look at just a few of the best options for streaming entertainment.

YouTubeTV and FuboTV for Live Streaming

If you are looking for a new alternative for live local channels, YouTubeTV and FuboTV are both great options that have got you covered. You can easily stream local stations, live news, national sports, and a broad selection of entertainment channels at just $65 per month. They also include cloud DVR services that can record an unlimited number of programs for up to nine months. If you’re looking to replace cable TV with something cheaper, this is your safest bet.

A pioneer in made-for-streaming television, Netflix owns the largest TV catalog of the top video sites. It’s the go-to spot for devouring episode after episode of original hits including Stranger Things, Ozark, and Orange is the New Black. Watch Netflix on your smartphone, tablet, Smart TV, laptop, or streaming device, all for one fixed monthly fee. Plans range from $8.99 to $17.99 a month. No extra costs, no contracts.

Do you prefer movies more than episodic TV? Amazon Prime is for you! With more than 10,000 HDR10+ films, Amazon warehouses more flicks than any other streaming site. By comparison, Netflix offers around 4,000 movies. For Amazon Prime members, Prime Video is included with your paid membership, or you can subscribe to a Prime Video membership for just $8.99 per month, making it one of the cheapest options.

Google, Apple, and Vudu for Non-Committals

Don’t want to plunk down monthly or annual fees? Stream HDR programs on a per-title basis.

Google Play has tons of HDR videos on demand. Beyond Hollywood movies, Google offers content from streaming services, including Amazon and cable channels such as HBO and Showtime. Most rentals cost $2.99 or $3.99.
Apple’s iTunes Video also has HDR content from film studios, TV networks, and other streaming sites. Plus, Apple offers high-end audio with Dolby Atmos surround-sound technology.
With a large library of film and TV titles in Dolby Vision, Vudu is another good pay-per-view choice. Prepare to spend between $0.99 and $5.99 per title. If you don’t mind commercials, you can watch free films in Vudu’s Movies On Us section.

Your days of sitting in front of a spinning wheel and a frozen screen can soon be a thing of the past with high-speed internet from Centre WISP.